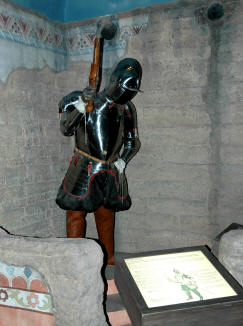 Spanish conquistadors and priests first came to what is today Arizona with Coronado in 1541. Spaniards established a presence in southern Arizona beginning in the late 1600s to spread the Catholic faith, to search for mineral wealth and to claim the land for Spain. 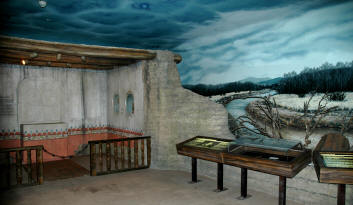 Spanish explorers established missions along rivers and trade routes in southern Arizona and among Native American communities. Visit the recreated early 18th century Spanish Guevavi mission, founded by Father Kino in 1691, along the Santa Cruz River. In 1821, Mexico won its independence from Spain. 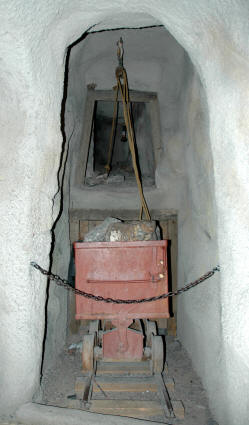 Arizona became a United States Territory following the war with Mexico (1846-48). Many who came to Arizona Territory prospected for gold and silver. Explore twists and turns of the legendary Lost Dutchman Mine, see the shadowy figure of the Lost Dutchman at work, and examine minersâ€™ artifacts and equipment. 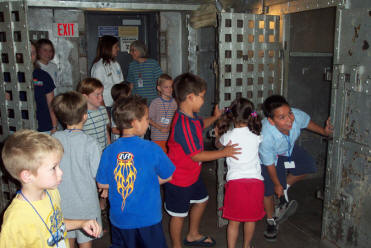 For those who broke the law in Arizona, there were Territorial Jails. In these real jail cells, see how outlaws, cattle rustlers other criminals served their time! 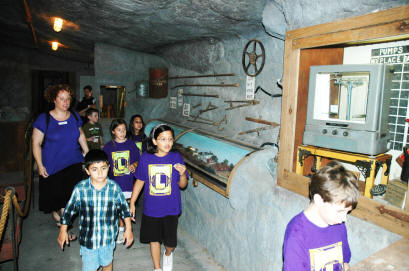 Visit the Never Sweat Mine.  See mining cars and equipment, and learn about one of Arizona's major industries.

Arizona and the Movies 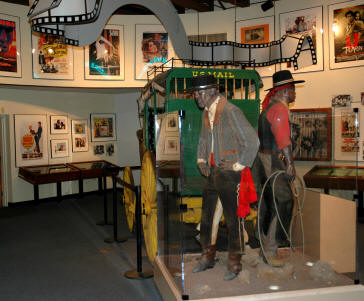 Arizona was a popular location for making movies from the earliest days of the film industry. Find out if your favorite movie was filmed in Arizona. See yourself in an Arizona movie! 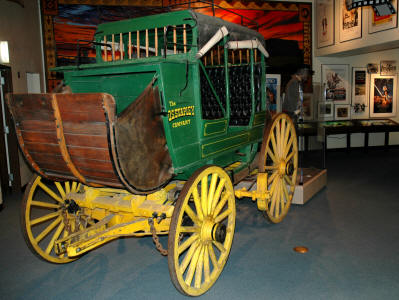 Although a popular image in the movies, stagecoaches such as this one from the O.S. Stapley Company were an important mode of transportation and were used to carry passengers along the Apache Trail to the Roosevelt Dam construction site in the early 1900s.