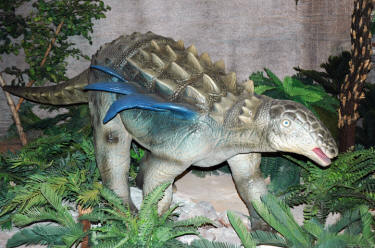 Mymoorapelta is one of the earliest known ankylosaurs, plant eating, armored dinosaurs that became an increasingly important and diverse group in the Cretaceous.  Mymoorapelta lacks the tail club of later ankylosaurs. 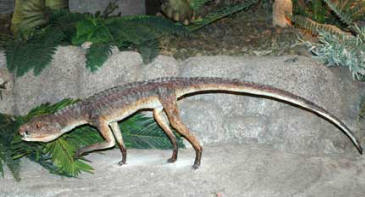 This small crocodilian was a swift upland predator, apparently dominating the small predator niche in the early Morrison Formation. At several times and places, some crocodilians have left their traditional aquatic life and pursued a more terrestrial strategy. 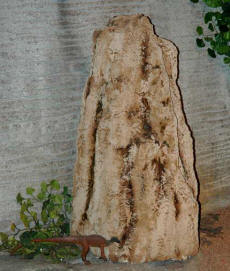 The small, plant-eating dinosaur, Echinodon, reached only about 24 inches in length and is one of the smallest dinosaurs known. Fossils of Echinodon have been found in Colorado, England and Portugal.

Recent discoveries in New Mexico show that termite nests appeared in the Morrison Formation. Some of these nests were over 100 feet tall. Termites build their nests by bonding sand grains together with their saliva, feces and partly digested wood material.